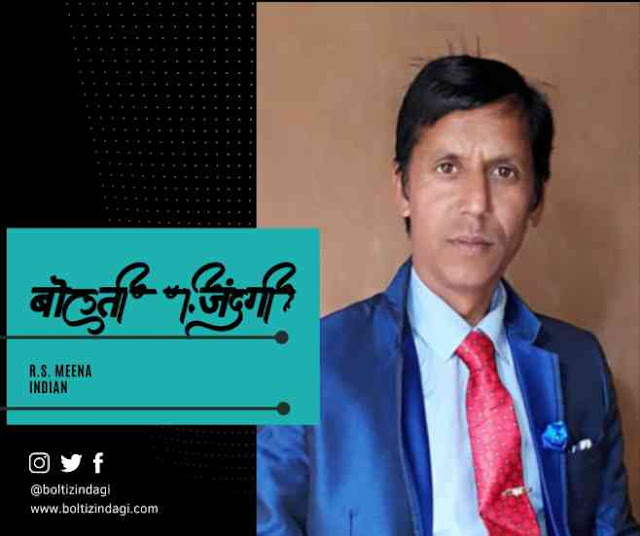 Golu was just sitting down to eat when a squirrel She came in front of the bouncing plate. Seeing this, Golu liked it and he extended a morsel towards him.
The squirrel ate a small part of the morsel and jumped up and came in Golu's lap.
Seeing this, Golu was very happy as if someone had found his own.
Now Golu had found his special friend.
Now every day after coming from school, playing for a long time with a friend
Taking her in her lap, bathing her, feeding her
It had become a part of the routine.
Telling his friends 'I am Golu and this is my Geli'.
Now the galley had also become a part of his house.
There was always an atmosphere of happiness in the house.
But deep friendship is also visible very quickly, was playing in the house during the afternoon, playing at home
came out, suddenly a black dog pounced on her...........
There was silence in the whole family.
Eyes swelled due to Golu's crying, his health got worse. The family members were telling him to forget,
But how can you forget Golu? "It is said that time heals every wound". Days, months and years have finally passed.
Golu was now Gokul. got married, kids
had grown up too.
Gokul had to go out for some work.
It was afternoon, he was resting under the banyan. The cold wind covered my eyes.
Suddenly there was a feeling of someone walking on his feet.
hurriedly sat down and looked at the feet
The eyes were left wide open.
A little squirrel was jumping at her feet.
In a moment, the past memories swirled in front of my eyes.
And suddenly a wave of immense happiness ran on his face.
She had met her childhood friend, Gelli. 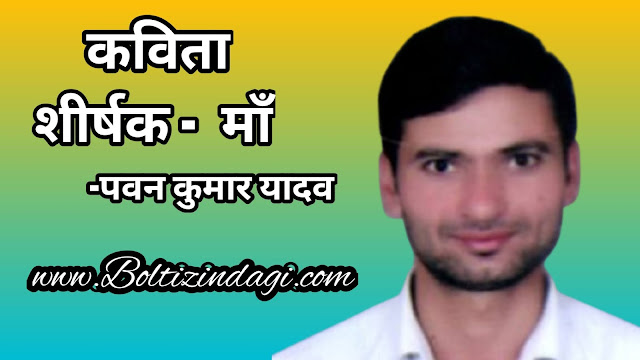 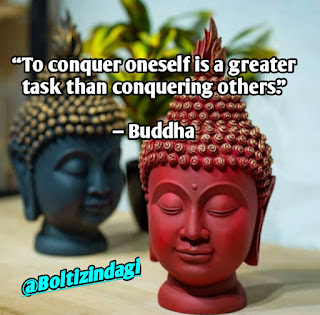 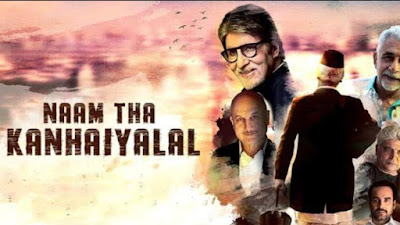 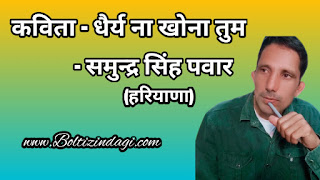 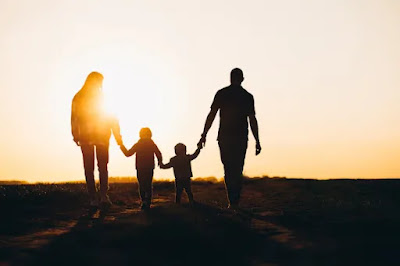